Following the major flooding that occurred during spring 2017, several roads have suffered erosion and extensive damage, not to mention that with time, the surrounding vegetation started to take over and the ruts deepened. Consequently, major repairs were needed!

Most of our walking paths were cleared with chainsaws and brush cutters to restore them to their original width. Some paths were even completely reworked with a bulldozer! Photos of the various steps in the project are available for viewing.

Support from the Avignon MRC and the Innergex fund has been crucial in continuing these renovations. 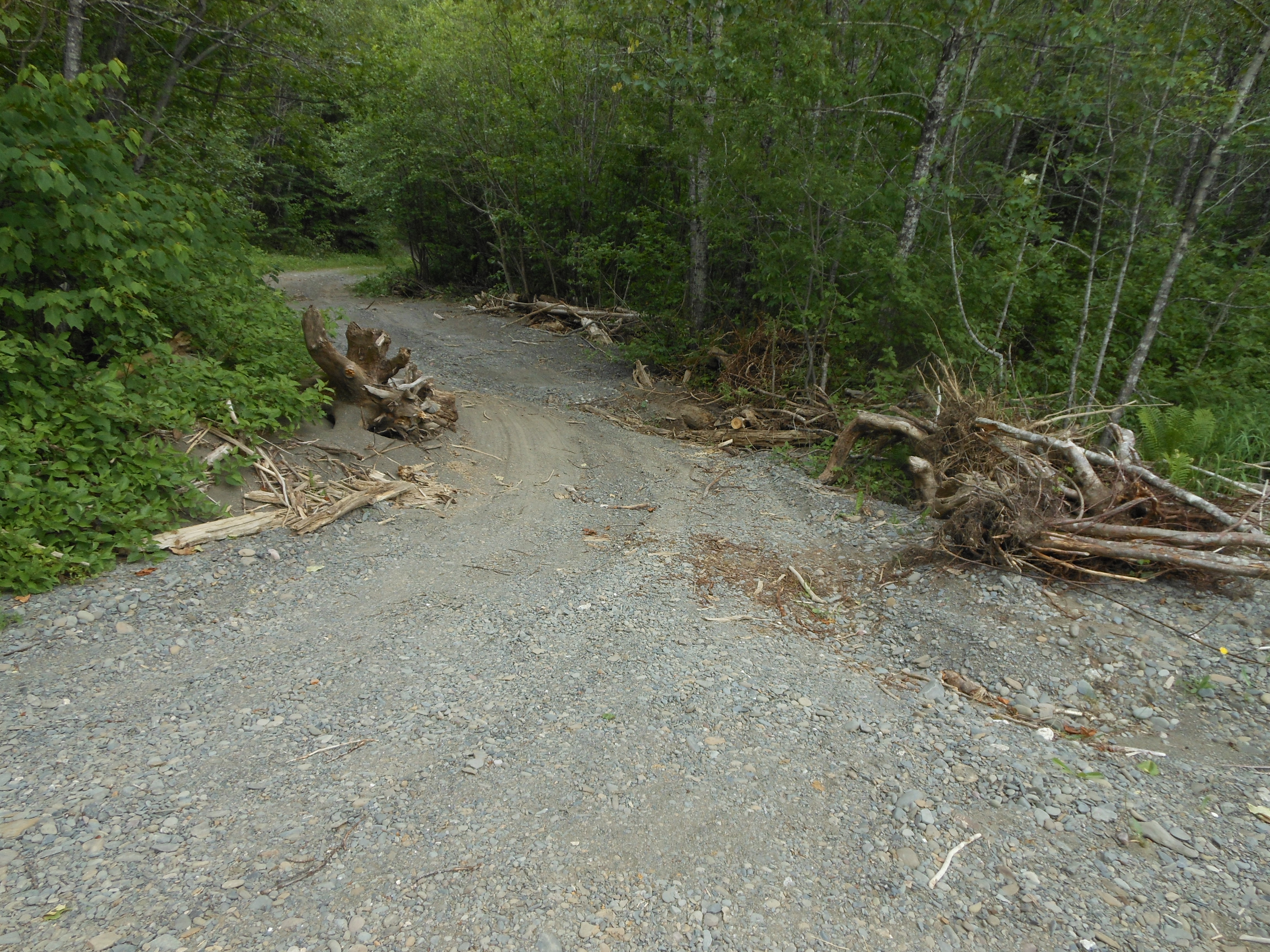 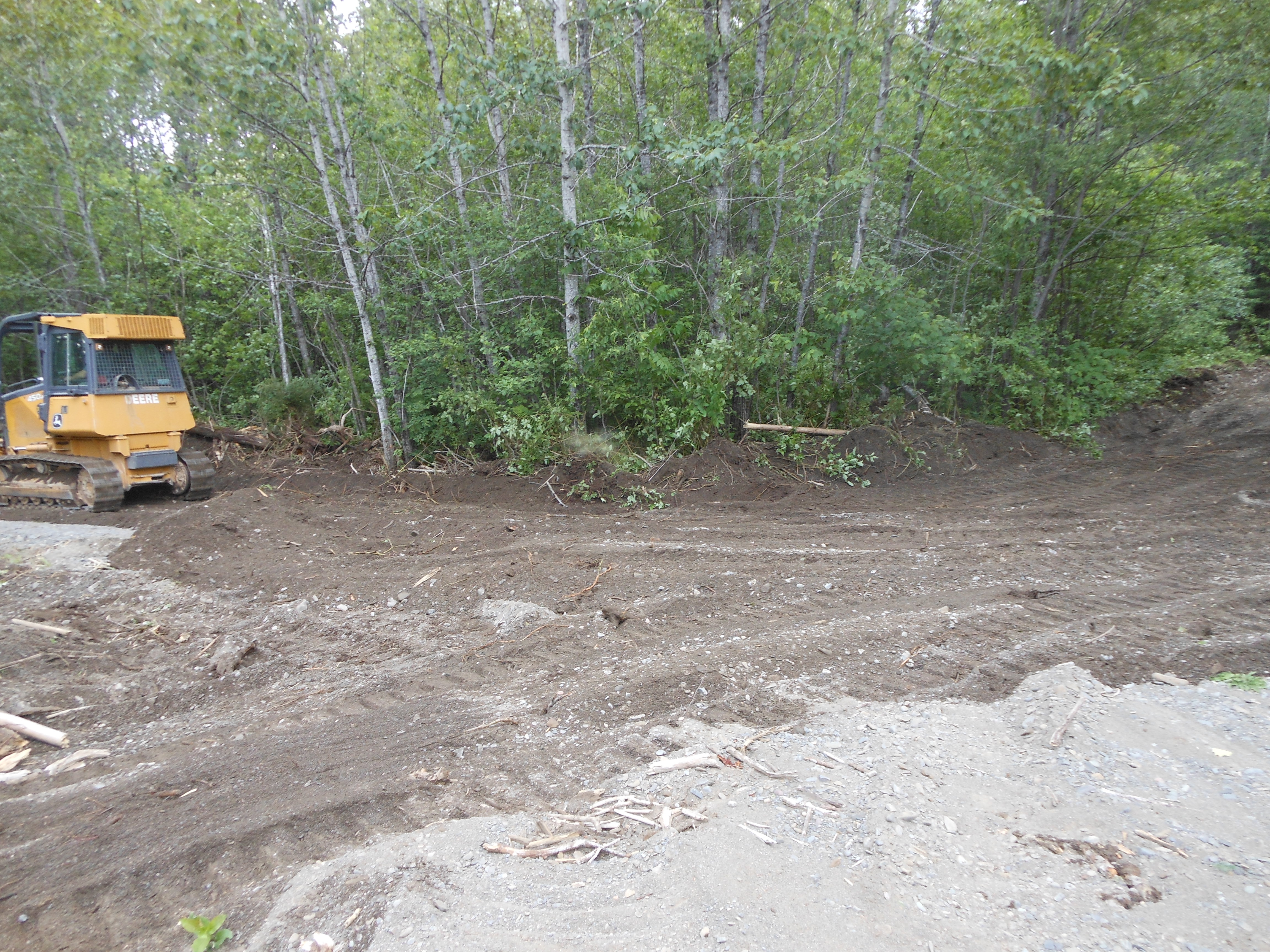 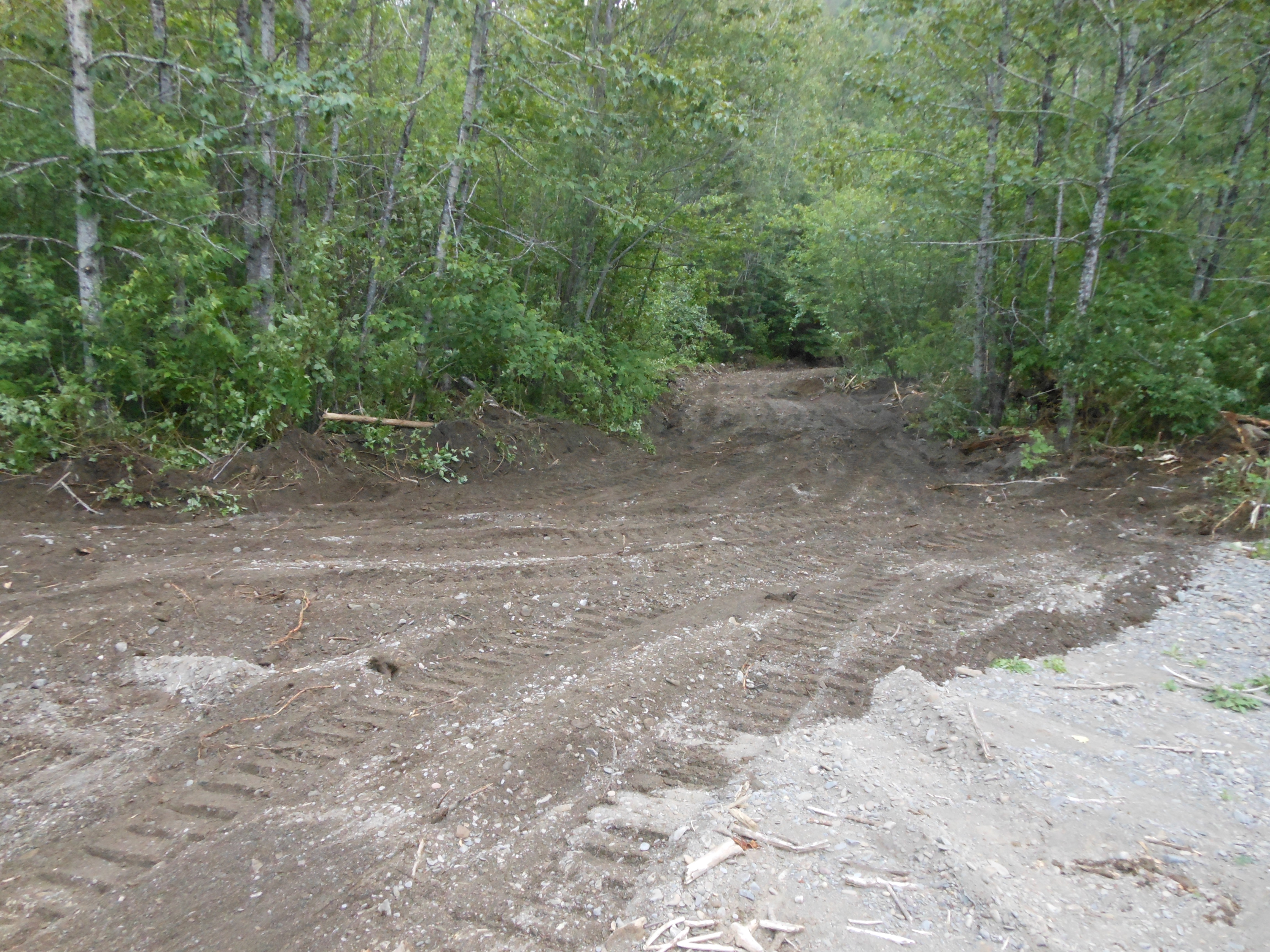 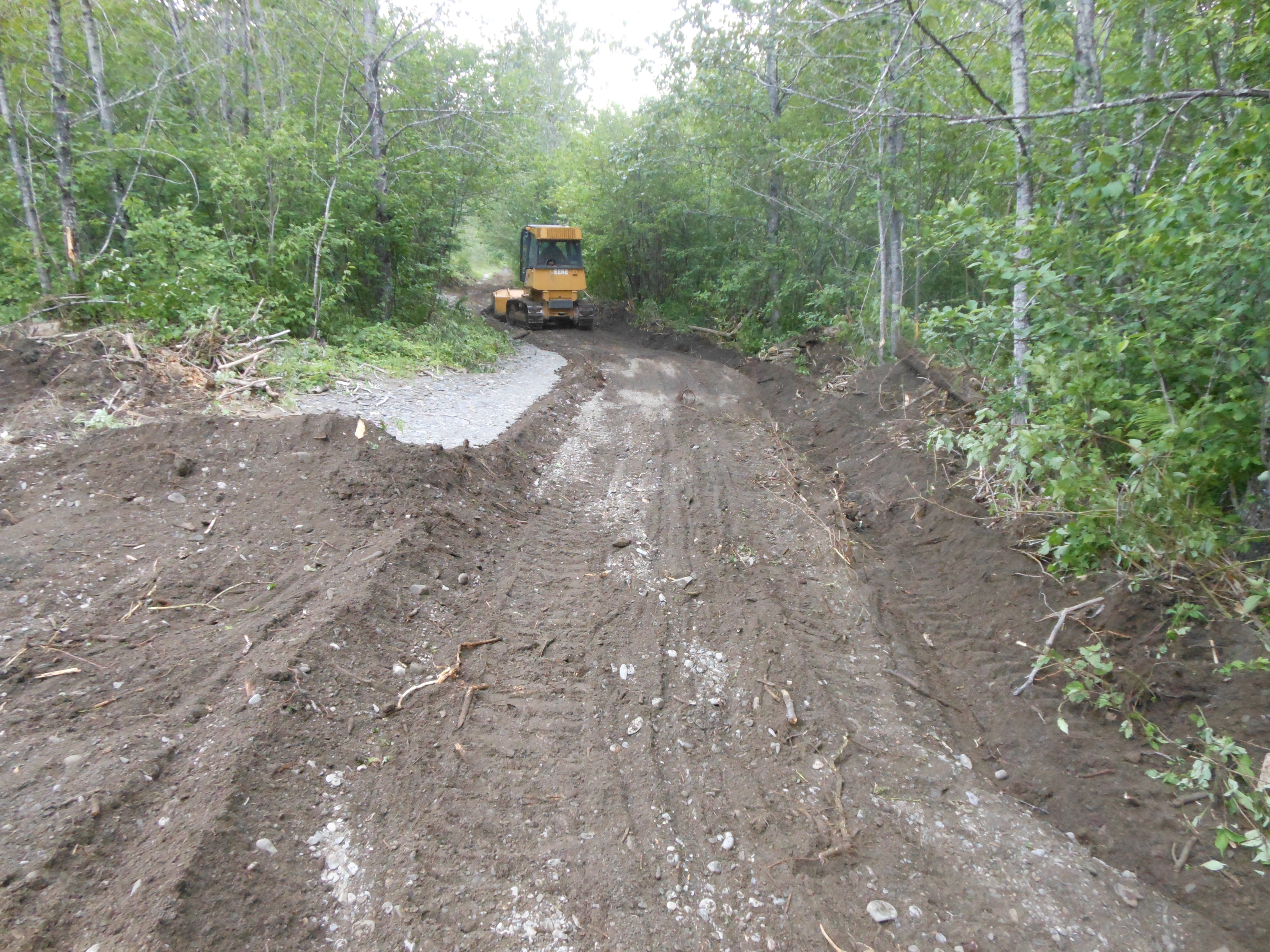 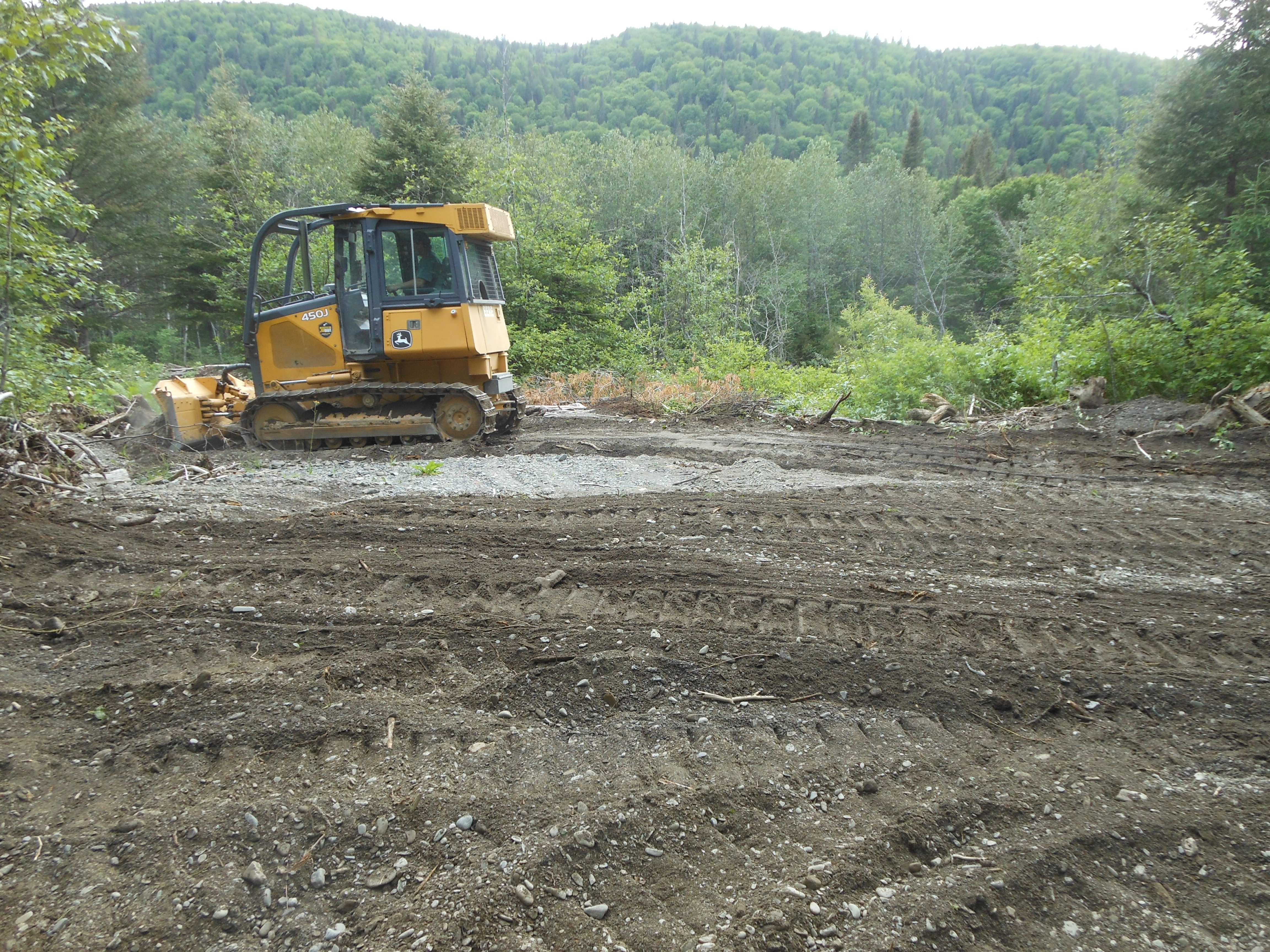 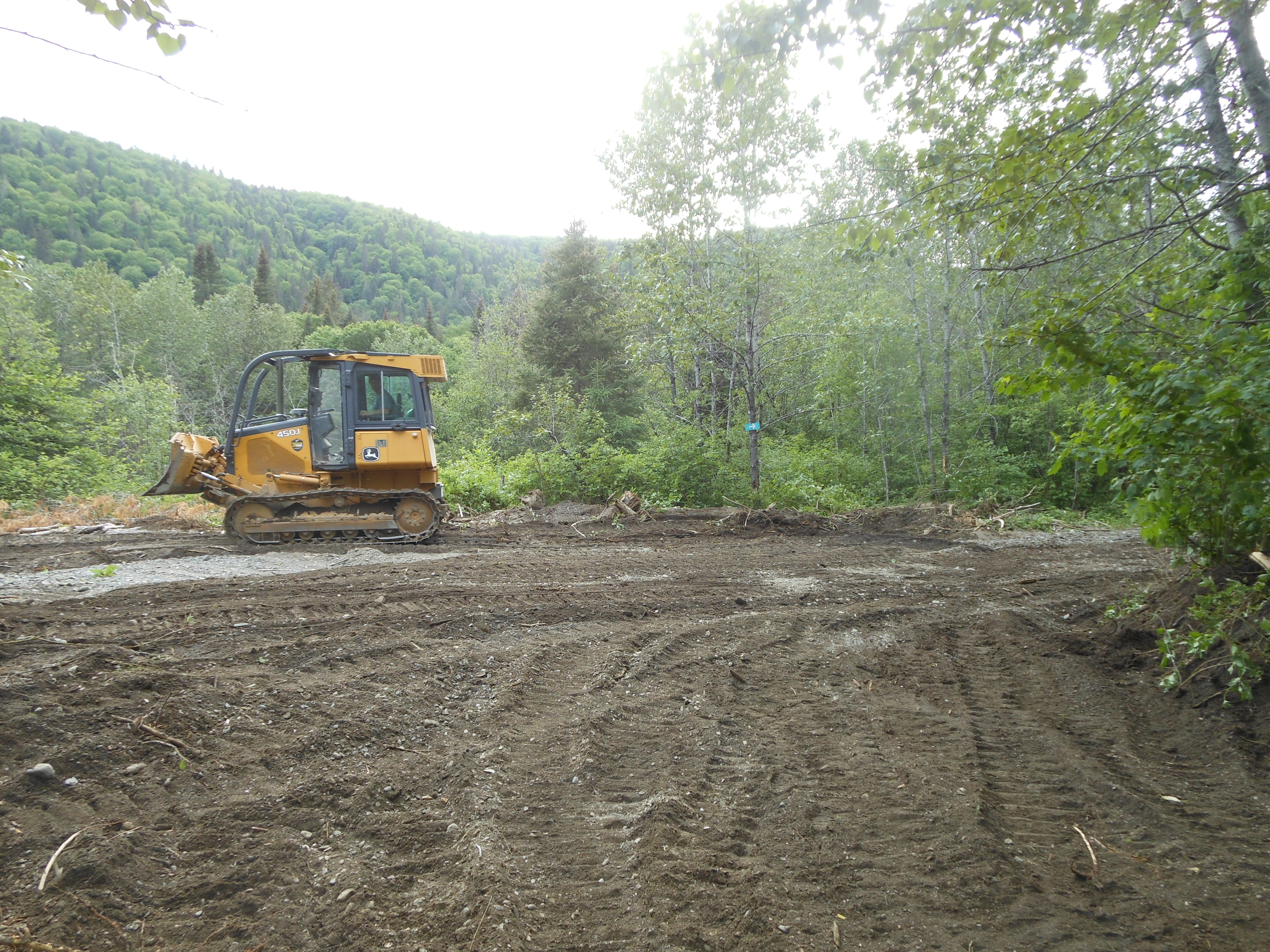 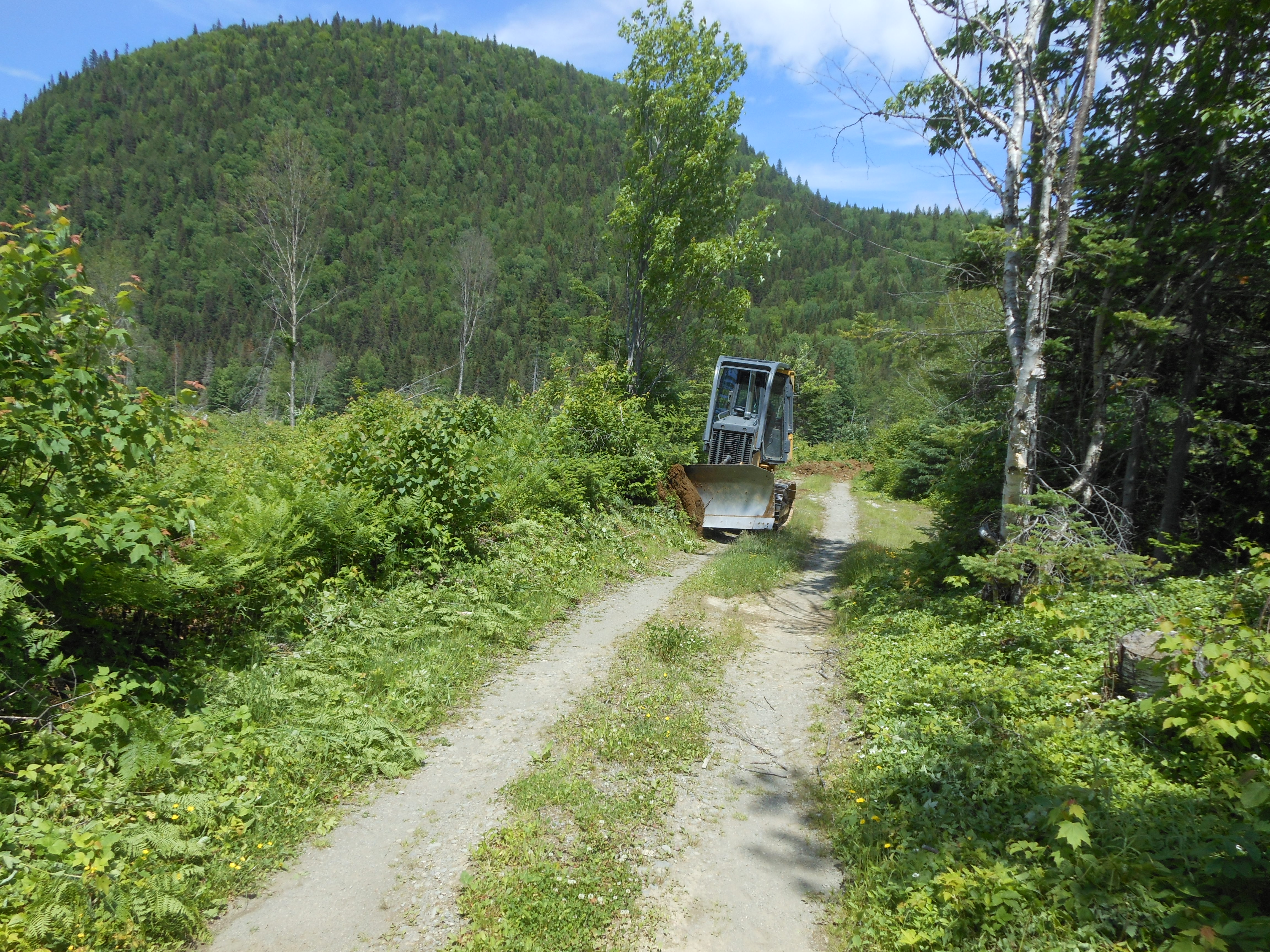 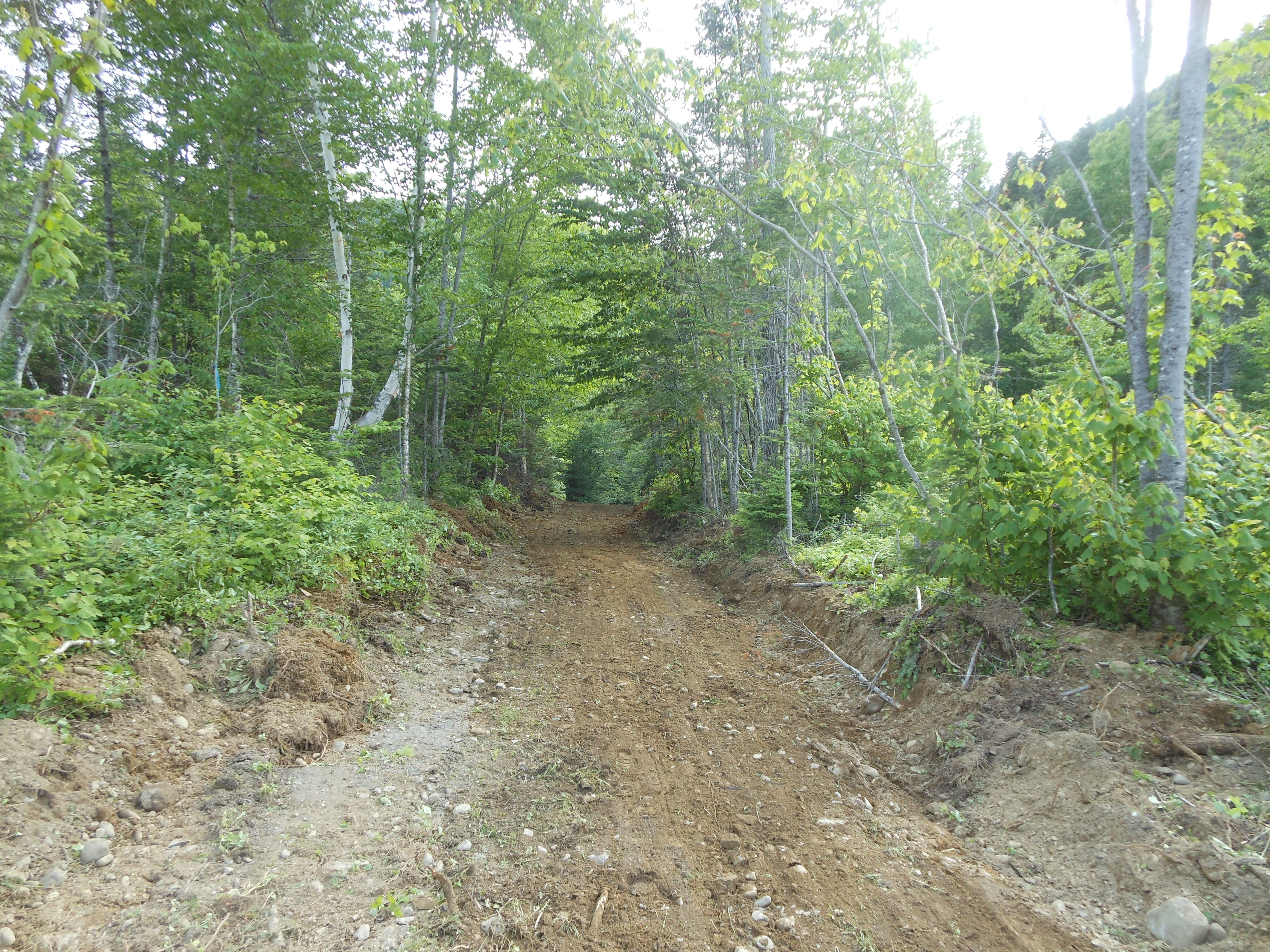 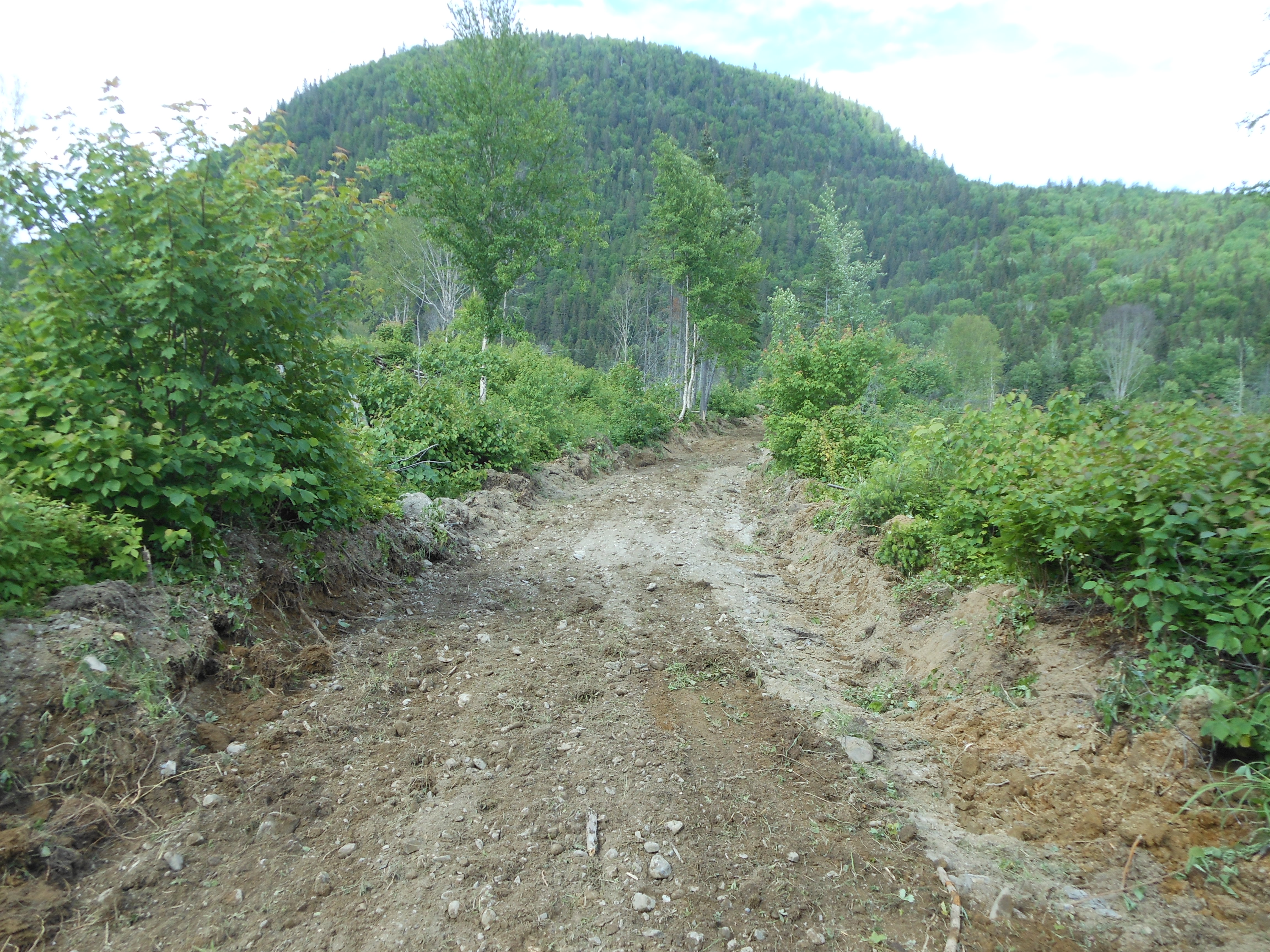 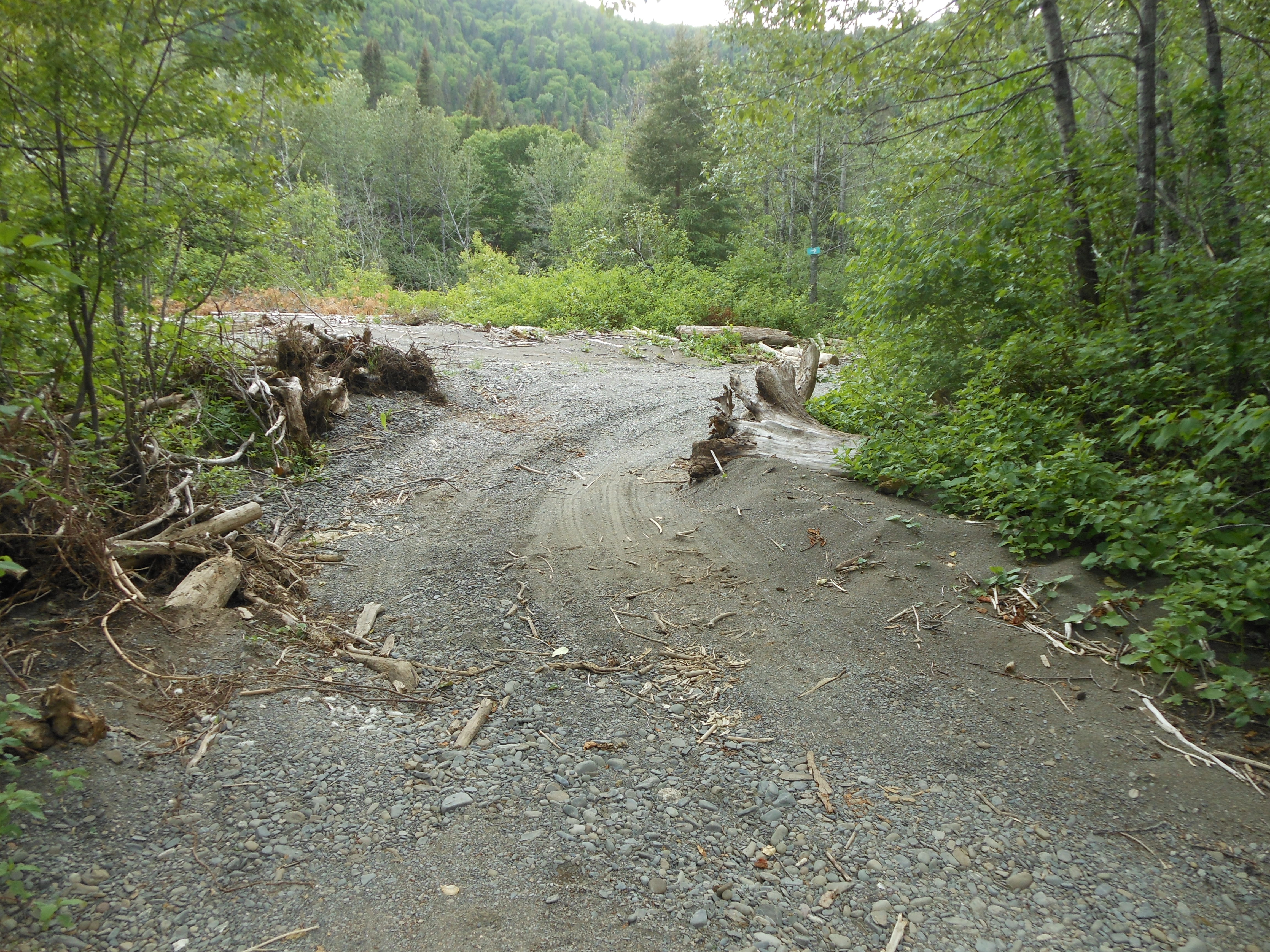